Are Non-Competes Assignable in Florida? – The Answers You Must Read

Florida Statutes §542.335 provides that “enforcement of contracts that restrict or prohibit competition during or after the term of restrictive covenants, so long as such contracts are reasonable in time, area, and line of business, is not prohibited.”

Statutory requirements expressly state that “in any action concerning enforcement of a restrictive covenant:

Are Non-Competes Assignable in Florida? – The Verdict

To determine whether a non-compete clause is assignable, Florida courts will assess whether the agreement has language expressly affirming a third-party’s rights to enforce the non-compete agreement.

Under Florida Statutes §542.335(1)(f), “the court shall not refuse enforcement of a restrictive covenant on the ground that the person seeking enforcement is a third-party beneficiary of such contract or is an assignee or successor to a party to such contract provided:

Are Employees Affected by the Assignment of a Florida Non-Compete Agreement? –  A Case Study

Depending on how a non-compete agreement is assigned to the new owner in a business purchase transaction, it may affect the employees who were part of the business prior to the change in ownership.

Let’s say an employee joined company A and signed an agreement containing a non-compete clause. However, the clause did not have language expressly authorizing the employer to assign the agreement.

After working for company A for five years, the employee decided to leave after discovering the company would be purchased by a large multinational corporation. Upon resigning from his position, the employee immediately signed with a competitor.

In the event the employer decides to sue this employee for a violation of a non-compete clause, the court may not enforce it. Under Florida law, any restrictive covenants are assignable without the parties’ consent only if that was the agreement’s original intention.

As it is plain to see, the language used in the agreement will determine whether a non-compete clause is assignable.

Waste no time with uncertainty. Get in touch with a contract attorney from Jurado & Associates, P.A. by calling (305) 921-0976 or emailing Romy@juradolawfirm.com for expert legal guidance. 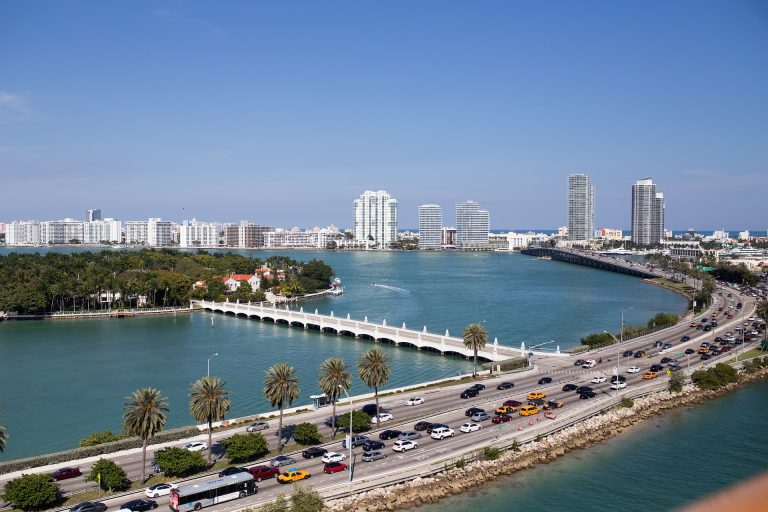 You will eventually reach a milestone in your business wherein you need to hire a business law attorney for the purpose of overseeing the company’s legal strategies as well as challenges. This is where we come in…. 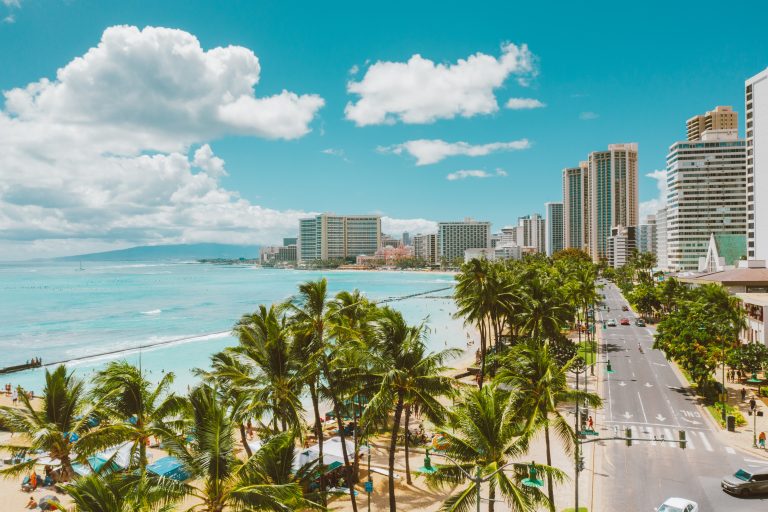 Tips on How to Protect Yourself from 4 Legal Hazards Countless worries plague entrepreneurs who are just starting their business. One of them has to do with whether or not they need a business lawyer… 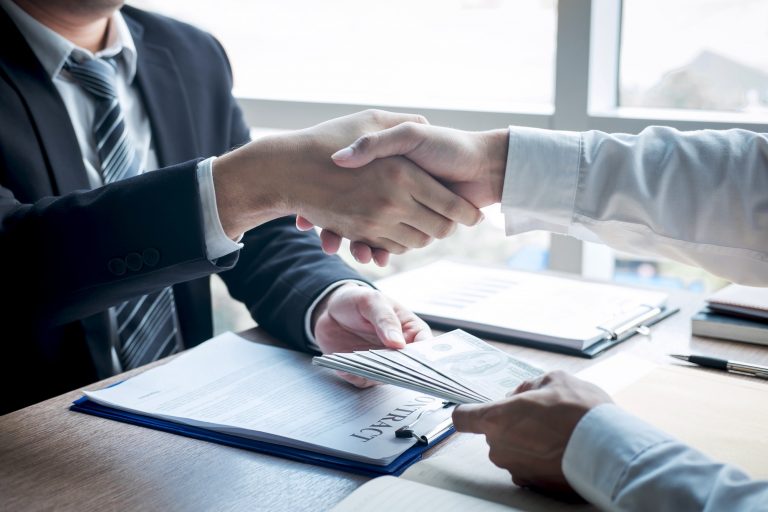 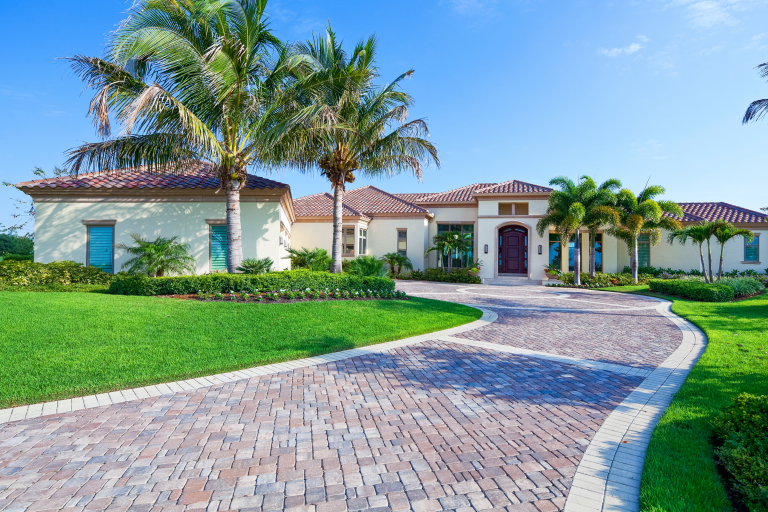 If an individual dies with unpaid debts in Florida, the creditors must be repaid from the decedent’s estate to probate. What happens if there are no sufficient funds to pay the existing claims against an… 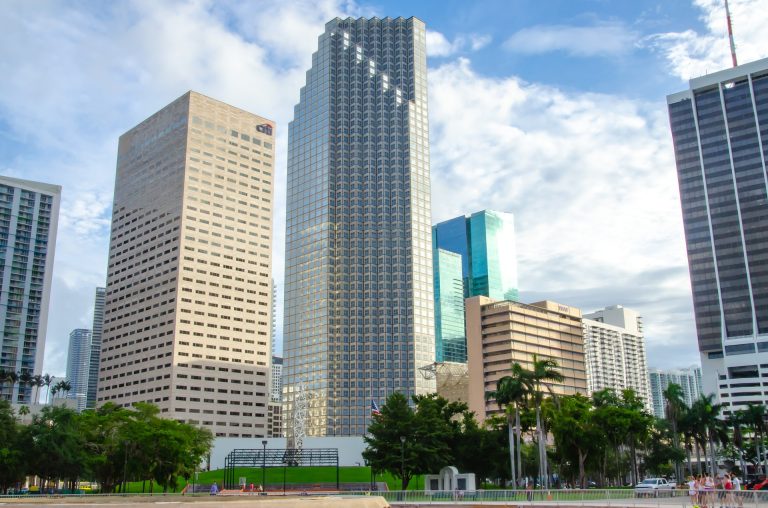 Got A Bright Idea? It takes one thought to create an idea and one idea to change a life. Here, at Jurado & Associates, P.A. we represent small businesses and entrepreneurs in their comprehensive business formation needs and… 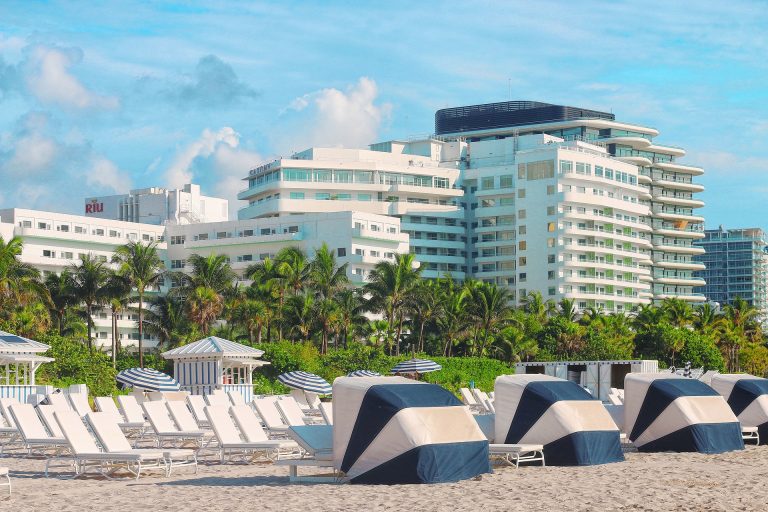