What Are Damages for Breach of Contract in Florida?

From residential leases to employment, contracts are an elementary aspect of business agreements. Once the parties involved in the agreement have signed the dotted line, they must abide by the terms and conditions established in the document.

In this article, you will discover the damages for breach of contract in Florida.

What Are Damages for Breach of Contract in Florida? – The Basics

First, there must be a valid contract in place. After proving the contract’s validity, the injured party must show that damages occurred as a result of a breach of contract.

Additionally, the plaintiff (the person filing the lawsuit) must identify what type of breach occurred and how it went against the terms and conditions outlined in the agreement.

The plaintiff has the burden of proof, being responsible to prove that the breaching party’s negligence caused significant damages. Several types of damages may be awarded in a breach of contract lawsuit, such as:

In Florida, state law requires the occurrence of a major (or material) breach of contract to prosecute. For example, simply providing substandard services or delivering goods later than the date established in the contract does not justify a lawsuit for breach of contract.

Please note that there is no specific formula to determine whether a breach of contract is major or minor. Accordingly, the assistance of a well-versed contract attorney is fundamental to identifying the most effective solution for your case.

Damages for Breach of Contract in Florida – Taking a Closer Look

The first step to identify whether there is a breach of contract in Florida is to determine the validity of the document. Certain types of contracts have specific execution requirements. The language used in the contract is also crucial to identify the existence of a material breach.

Not only can a Florida contract attorney determine the existence of a breach of contract but they will also seek damages in court to compensate the injured party.

From collecting the necessary evidence to handling the paperwork, a legal advisor can effectively represent you in court and prove the full extent of the damages incurred by the breach of contract.

Whether you are filing a lawsuit for breach of contract or defending against this type of accusation, it is impossible to take the guidance of an experienced contract lawyer for granted.

Another aspect that is often underrated is proper contract preparation. If a contract has elements that make an agreement unenforceable or void, it cannot be enforced in court. Also, vague or uncertain language may result in lengthy and costly disputes.

The best way to avoid eventual lawsuits associated with breach of contract is to work with a lawyer from negotiation to the post-closing stage, guaranteeing full legal compliance and robust structuring to avoid future headaches.

Waste no time with uncertainty. Call Attorney Romy B. Jurado today at (305) 921-0975 or email Romy@juradolawfirm.com for an individual consultation. 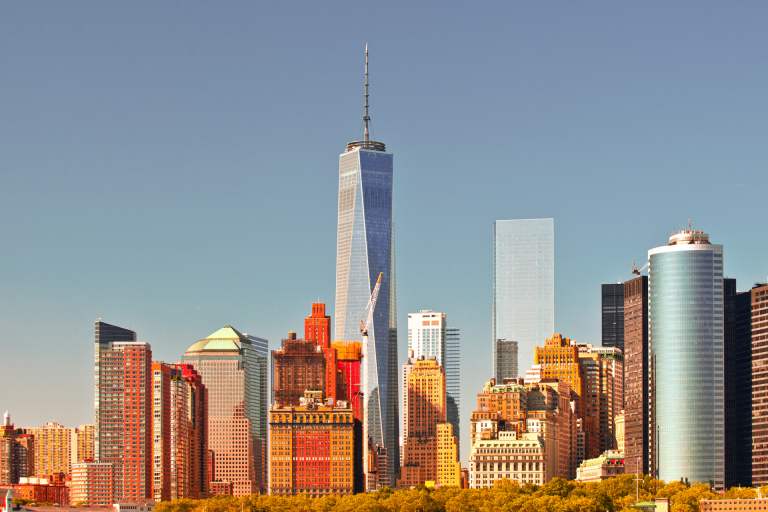 Florida is an excellent place for business. Hence, many foreign entrepreneurs want to migrate to America to start a successful business and live the lifetime dream of millions worldwide. Thankfully, the American Dream is not… 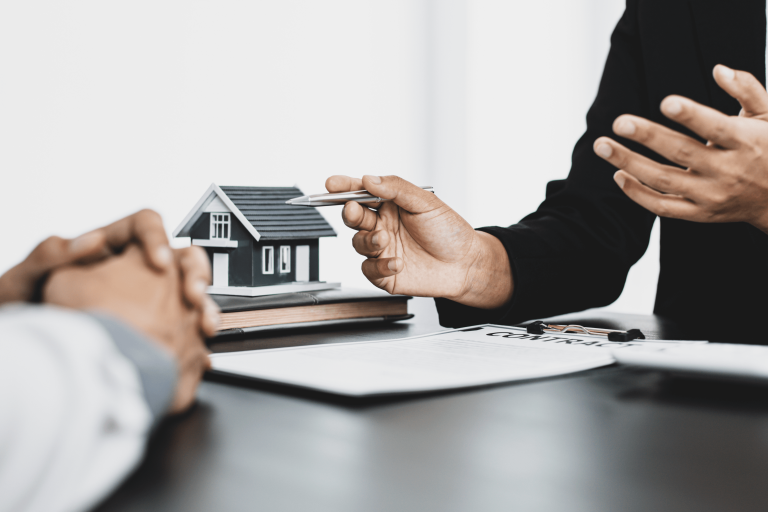 If a Florida resident dies owning assets solely in his or her name, the decedent’s estate will likely be subject to probate. Depending on the size and value of the estate, it must go through… 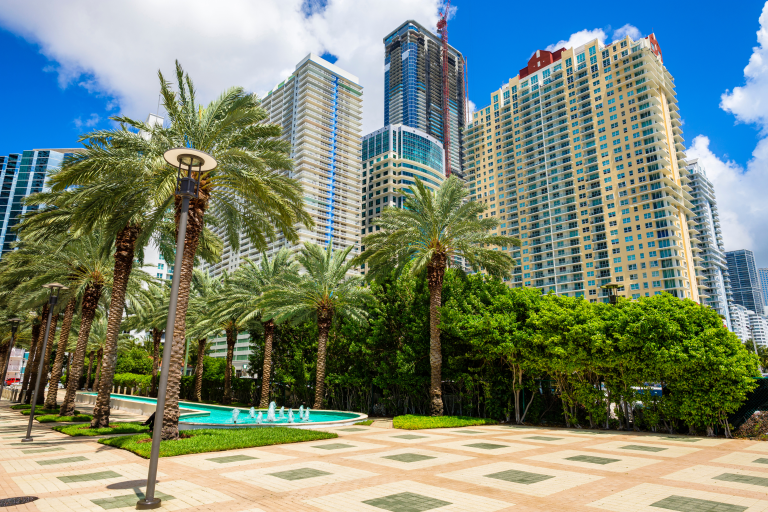 Florida’s real estate market offers profitable opportunities for those willing to work hard and close successful property transactions. Does Florida require a real estate license? Read on to find out.  Does Florida Require a Real… 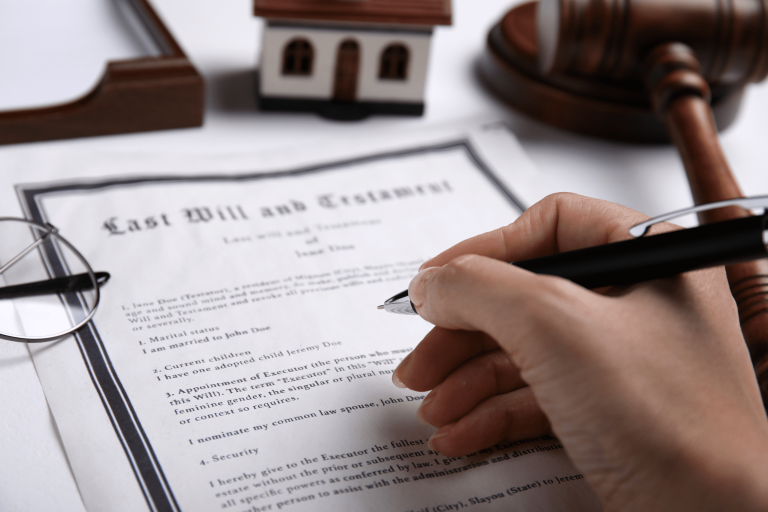 A personal representative (or executor) is the individual appointed in court to administer the estate of a deceased Florida resident. From opening the estate to distributing the assets to the beneficiaries/heirs of the decedent, the… 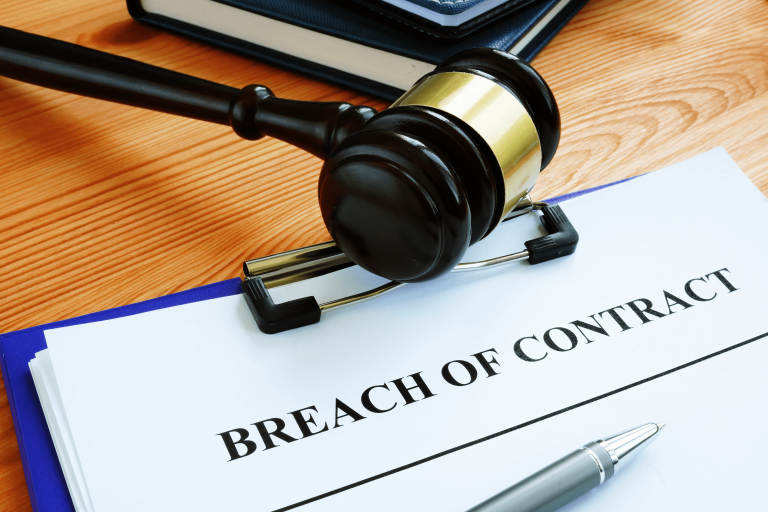 When one of the parties of a contract fails to satisfy any due obligations under the agreement, the injured party may file a lawsuit. Depending on the case, the court may grant the plaintiff the… 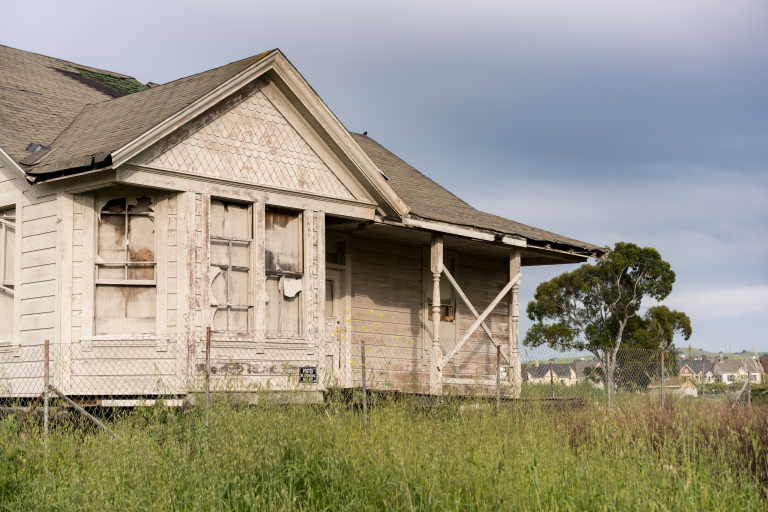 When a Florida resident dies, the decedent’s homestead is often the most valuable asset inherited by the surviving family members. Does a Florida homestead property have to go through probate? Read on to find out.  …