Is My Ex-Wife Entitled to My Inheritance After Divorce in Florida?

Florida is not a community property state. When a couple divorces within state jurisdiction, Florida law applies the principle of equitable division. In this article, you will discover whether a former spouse is entitled to one’s inheritance after divorce in Florida.

Equitable Asset Division – What Happens After Divorce in Florida?

The term “equitable” refers to a fair division of assets, proportionate according to several elements involved in a divorce case. Fair does not necessarily mean equal. When a Florida court applies the principle of equitable division, the goal is not to distribute the property equally.

If an asset is considered marital property, it is subject to equitable division during divorce in Florida.

Is My Ex-Wife Entitled to My Inheritance After Divorce in Florida? – The Verdict

Considering funds or property obtained through inheritance are not considered marital assets in Florida, an ex-wife should not be entitled to a portion of a former husband’s inheritance.

Unfortunately, some cases are more complex than others. Depending on the case’s circumstances, an inheritance received by one of the spouses may be subject to division during divorce.

Is My Ex-Wife Entitled to My Inheritance After Divorce in Florida? – Commingling Assets During Marriage

For example, if one of the spouses inherits a property from his parents and decides to re-title it in both spouses’ names, the property immediately becomes marital property. Please note that commingling inherited property can be subtle.

Let’s say a spouse inherits a savings account from her parents and decides to maintain the account in her name only. If the husband is allowed to access the account and invest money for several assets, the account may be considered a marital asset.

A well-versed attorney from Jurado & Associates, P.A. is willing to help you. Get in touch with us by calling (305) 921-0976 or emailing Romy@juradolawfirm.com to schedule a consultation. 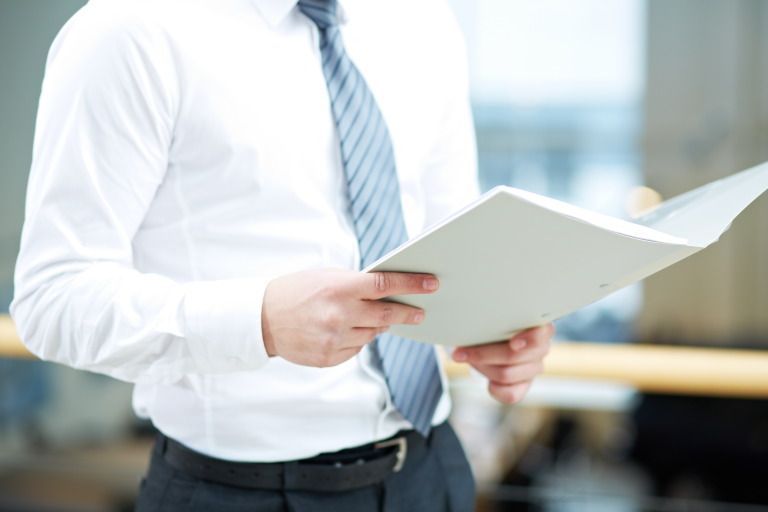 In a marriage, couples share more than love and respect for each other – they share property. A deed is a legal document that grants ownership title of a property to one or multiple individuals…. 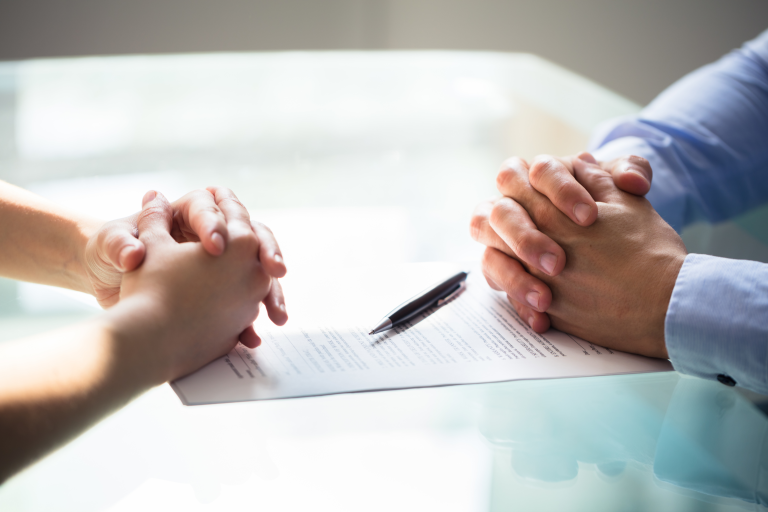 Different circumstances may result in the decision to disinherit a loved one. In Florida, distinct spousal rights protect both spouses in the event of divorce, death, or incapacitation. Is it possible to leave a wife… 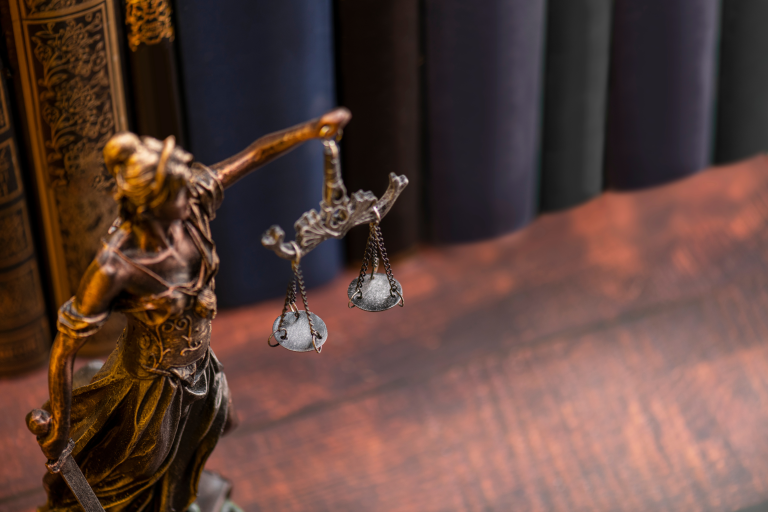 When someone dies owning assets in Florida, the decedent’s estate must go through probate within state jurisdiction. During probate, the court will verify the validity of the decedent’s will and appoint an executor to distribute… 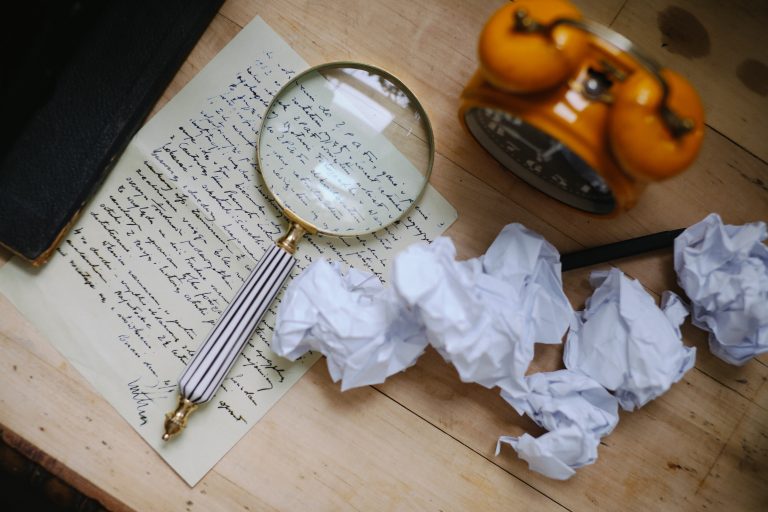 Preparing a proper last will is a vital aspect of ensuring your wishes will be carried out as you want upon death. Accordingly, some individuals might ask themselves – are self-written wills legal in Florida?… 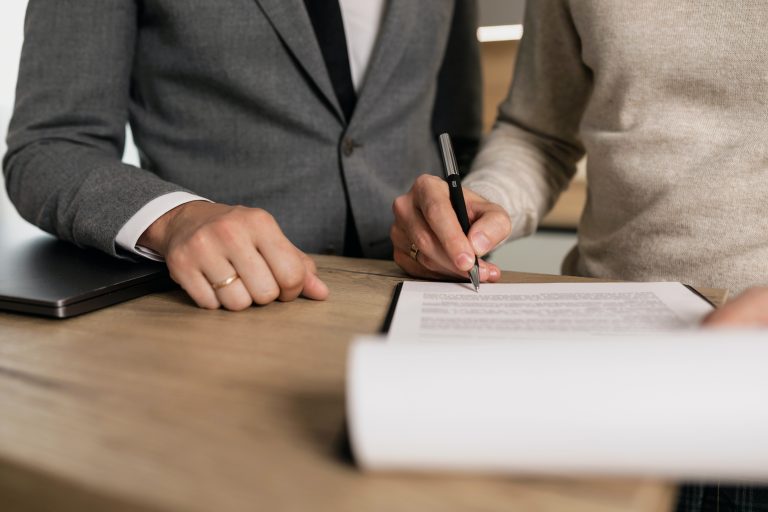 Essentially, the difference between a revocable and irrevocable is that once signed into existence, the latter cannot be modified, amended, or revoked. Nonetheless, everything in life changes, which is not different in estate planning. This… 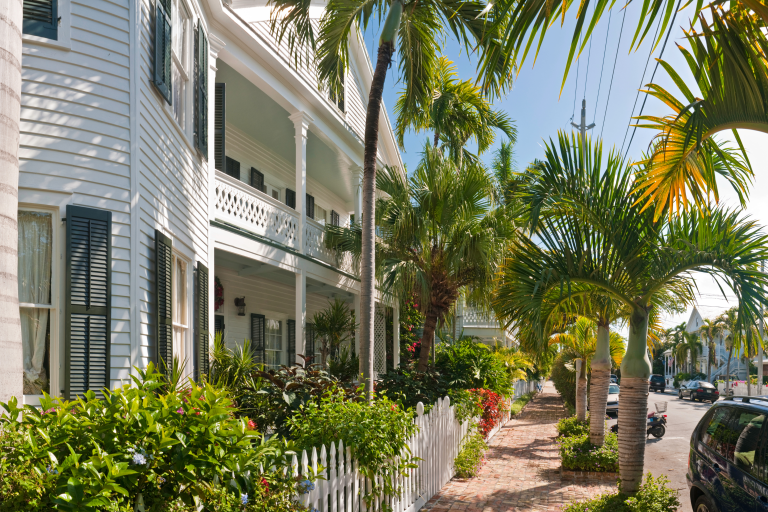 When a person dies and leaves their house in Florida for multiple adult children, it may result in ownership disputes between the new co-owners of the property. In the past, the only feasible solution would…