Here’s How To Get Out Of A Contract

We have all done it at least once. We have read most of a contract, but skimmed or skipped the “fine print” – and then we’ve signed it. And while that’s understandable, it can also be problematic when we want to get out of the contract. On the other hand, there are times when the “fine print” actually contains beneficial loopholes.

The first thing that must be done in order to determine if there’s a way to get out of a contract is to reread it carefully.

Look for clauses regarding cancellation or early termination.  These clauses typically include language regarding penalties or fees that must be paid in order to end the agreement prematurely.

However, that’s not always the case. Depending on the type of contract, goods or services, there may be a “cooling off period,” or a amount of time specified by law in which a party can change his or her mind with no ramifications. In Florida, for example, consumers who sign up for “services to be rendered in the future on a continuing basis,” have three days in which to opt out of the contract.

Florida consumers who purchase goods or services during “home solicitation” sales have the same amount of time to change their minds. The state defines this type of sale as one that occurs at the consumer’s home, or at a “location which is not the main or permanent place of business for the seller, so long as the purchase price is more than $25.”

It is important to remember that these are not universal rules and that there are some exceptions. Therefore, it is also important to consult a qualified attorney if there are any doubts or concerns about whether or not a “cooling off period” applies in your case.

Ending a contract based on competency, coercion or lack of consideration

All is not lost if there is no “cooling off period,” or it does not apply in your case. There are other ways to get out of a contract without incurring penalties or fees.

For instance, a contract can be voided if someone can demonstrate that they didn’t understand it or weren’t legally allowed to enter into the agreement. Successful arguments for ending a contract due to lack of capacity or competency may be based on age, medical and psychological conditions. Someone who can prove that they were under the influence of certain substances or medications when they signed the contract may also be able to get out of it due to lack of competency.

By law, no one can be bullied or forced into signing a contract. So a contract can be canceled if the person that wants to get out of the arrangement can prove that they were threatened, coerced or otherwise pressured into signing it. However, and this is important, a court will not nullify a contract unless the alleged behavior meets the legal standards for coercion in such cases.

In any case, the basic premise of a contract is that everyone involved is either providing something with worth or rendering payment. In other words, everyone benefits from the arrangement in some way. This is legally known as consideration, and any contract where there’s a lack of consideration cannot be enforced.

Ending a contract based on breach of contract, fraud or unconscionability

A situation in which one party refuses to fulfill their side of the bargain or otherwise fails to abide by the stipulations outlined in a legally biding agreement is known as breach of contract. If someone can prove that the breach was significant, or “material,” the contract can be terminated.

A contract is deceitful or fraudulent if someone who is a party to it knowingly promises one thing and delivers something else. This is also known as misrepresentation and can be grounds for cancellation of a contract.

On a related note, unexpected changes in terms of service can also be grounds for cancellation in some cases. For example, Florida’s “cooling off rule,” stipulates that someone who contracts for certain services in the future or on a continuing basis can opt out of the contract if “the services are no longer available as originally offered.”

In other cases, a contract is grossly unfair or “unconscionable.” In such cases, the agreement favors one party in a significant manner. If an aggrieved party can prove that the contract puts him or her at a considerable disadvantage, the arrangement can be terminated.

Additional basis for the cancellation of contracts

While there are plenty of ways to get out of a contract, it is seldom easy. If you’re trying to do so, having a well qualified, knowledgeable contract lawyer on your side is crucial. The lawyers here at Jurado & Associates, P.A. have the experience and determination necessary to ensure you emerge from a contract without paying hefty fees or penalties. To learn more, call (305) 921-0976 or email Romy@juradolawfirm.com. 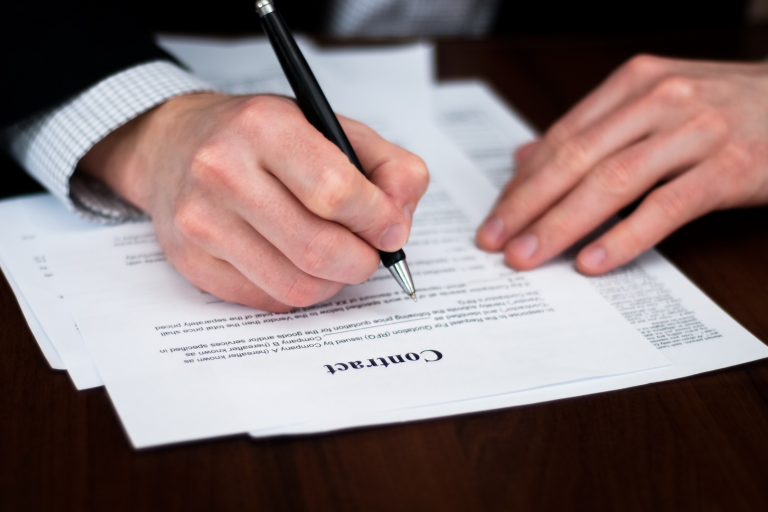 Employers may utilize restrictive covenants to restrain certain activities under specific circumstances, as long as the contractual terms meet the statutory requirements. Keep reading to discover how to create a valid non-compete agreement in Florida. … 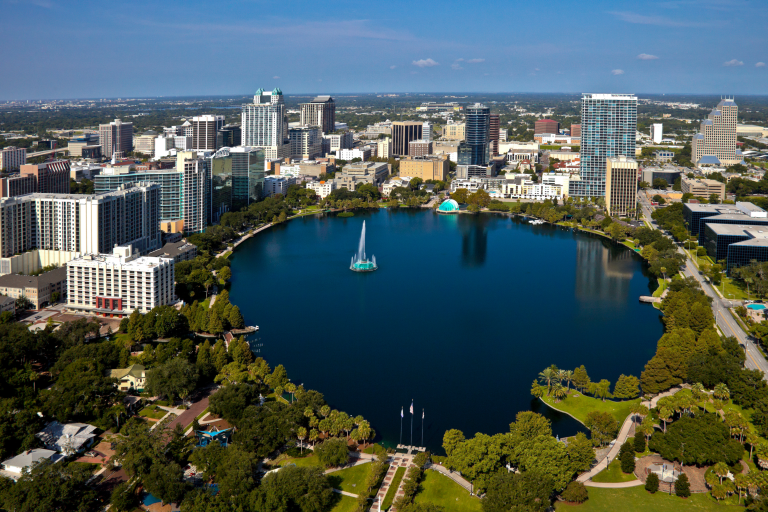 Different states have distinct rules regarding the ownership of a property through a legal entity, such as transferring the title of real property to a limited liability company (LLC).  Although Florida offers several tax advantages,… 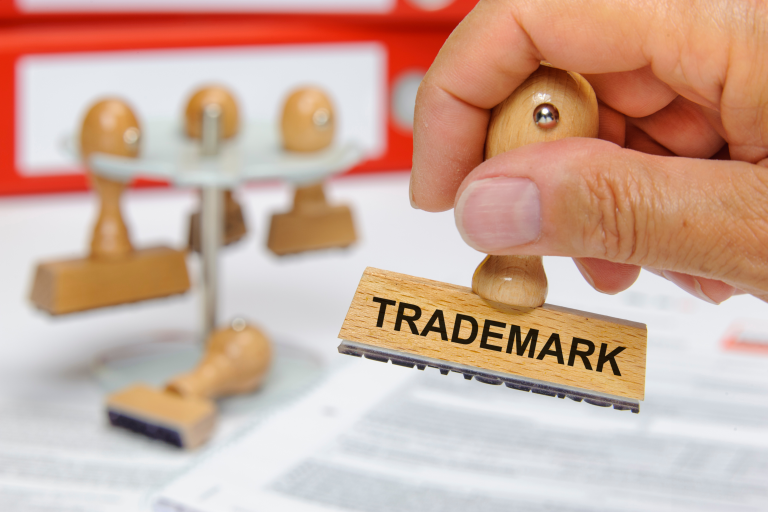 Trademark protection is an often-overlooked aspect of running a successful business in Florida. In a competitive business environment, a distinctive trademark may help companies stand out from competitors and boost their market value.  In this… 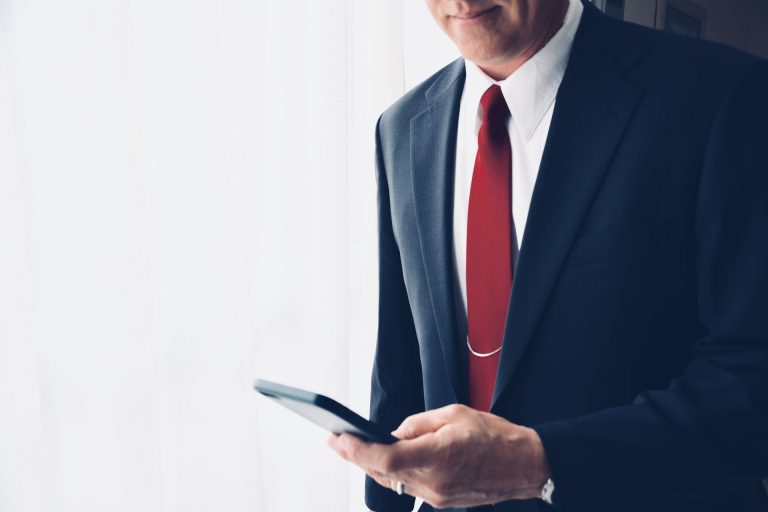 As an employer, you strive to be above board and do the right thing by your employees, but alas, lawsuits may still become a reality if you’re not familiar with the pitfalls of the system…. 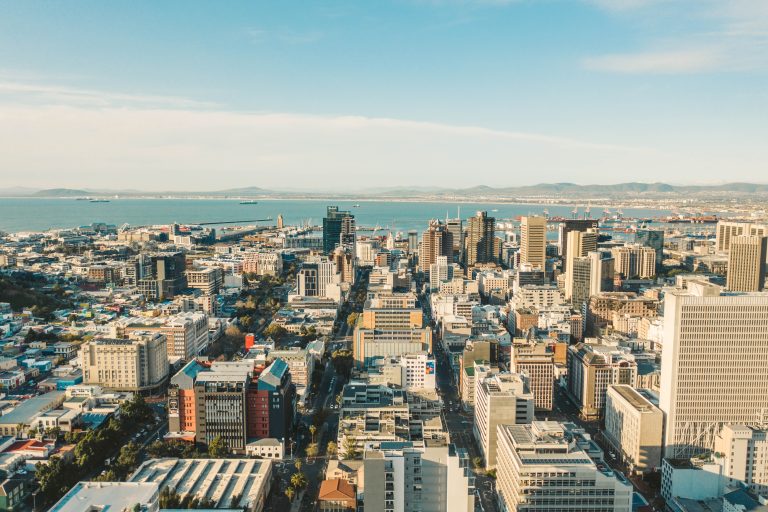 Although many people do not know it, it is possible to change ownership of an LLC in Florida by following a set of specific procedures.  Making any changes to an LLC requires a professional approach,… 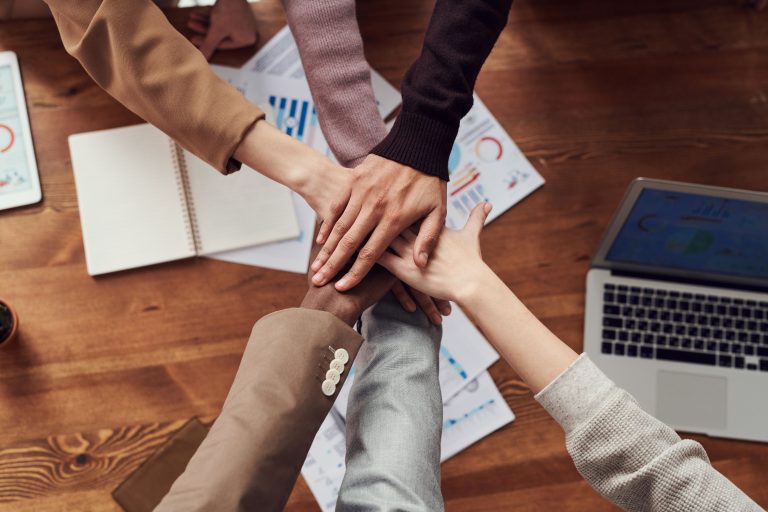 In Florida, it is not hard to form a general partnership, as they start existing by default when two or more partners engage in business activities together.  However, many people do not know how to…