Can My Fiancé Visit While Waiting for K-1 Visa?

Once the 90-day period is over, the K-1 visa automatically expires. Keep reading to find out whether a foreign fiancé can visit his or her future spouse while waiting for a K-1 visa.

Can My Fiancé Visit While Waiting for K-1 Visa? – Before Filing Form I-129F

Foreign applicants cannot self-petition for a K-1 visa. A US petitioner must file Form I-129F (Petition for Alien Fiancé(e)) on the foreign fiancé’s behalf.

If a US petitioner has not already filed the petition on the fiancé’s behalf, the US government has no record of the planned wedding. In such cases, the fiancé is free to enter the United States for a visit with a temporary visa (e.g., a tourist visa).

Please note that it is fundamental to answer any questions made by a USCIS or US Customs and Border Protection (CBP) official. If the officer requests further information about one’s intentions behind the visit and whether one is engaged with a US citizen, it is crucial to provide truthful information.

Any misrepresentation can result in severe consequences in the future, including issues affecting the foreign fiancé’s ability to receive a marriage-based green card.

Foreign fiancés entering the United States under a temporary visa before I-129F is processed must demonstrate no immigrant intent. It is crucial to show one’s intention to leave the United States after the brief visit.

Different documents may serve as evidence of no immigrant intent, including papers attesting the fiancé’s continuing employment or education out of the United States, lease agreements, mortgage documents, and even a return ticket.

Can My Fiancé Visit While Waiting for K-1 Visa? – After Filing Form I-129F

Once a US petitioner has already filed Form I-129F on a foreign fiancé’s behalf, visiting the United States with a temporary visa is not ideal.

When someone files Form I-129F, the petitioner is attesting the beneficiary’s intent to come to the United States and remain living in the country permanently as the petitioner’s spouse.

To qualify for a temporary visa, the applicant cannot demonstrate an immigrant intent. Visiting a future US spouse under a temporary visa while waiting for K-1 status approval is a contradictory action.

In such cases, USCIS or US CBP officials tend to scrutinize the fiancé’s situation at a US port of entry before allowing his or her admission to the United States.

While the US Department of State affirms that I-129F beneficiaries are not technically prohibited to travel to the United States temporarily, this approach is not advised by them. The main issue is questions raised about the travel’s intent and the fiancé’s status.

Overstaying in the United States after a temporary visa expires results in a more complicated situation. Depending on the fiancé’s country of origin, US immigration officials may not scrutinize one’s entry if the visitor’s country is a trusted country.

Conversely, a fiancé from a country with higher levels of visa fraud may face heavier scrutiny during his or her entry to the United States.

Get in touch with a well-versed immigration attorney from Jurado & Associates, P.A. by calling (305) 921-0976 or emailing Romy@juradolawfirm.com to schedule a consultation. 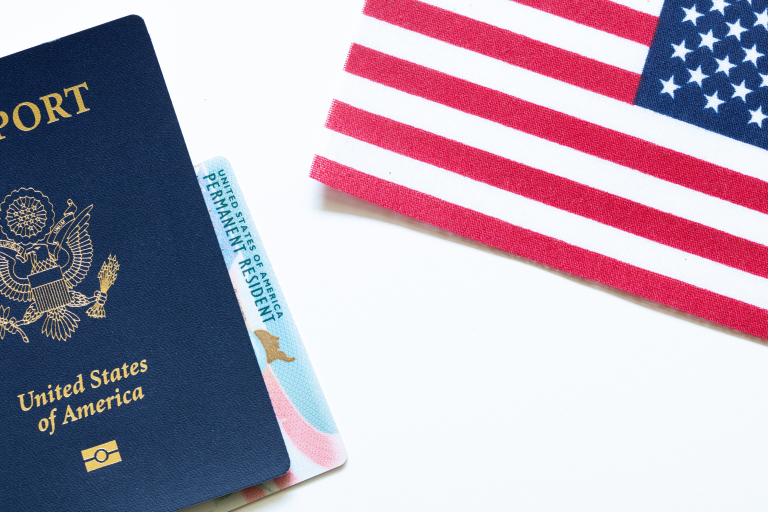 When an eligible foreign individual obtains lawful permanent residence (green card) in the United States, he or she is allowed to live indefinitely in the country with no travel restrictions or limitations on work, study,… 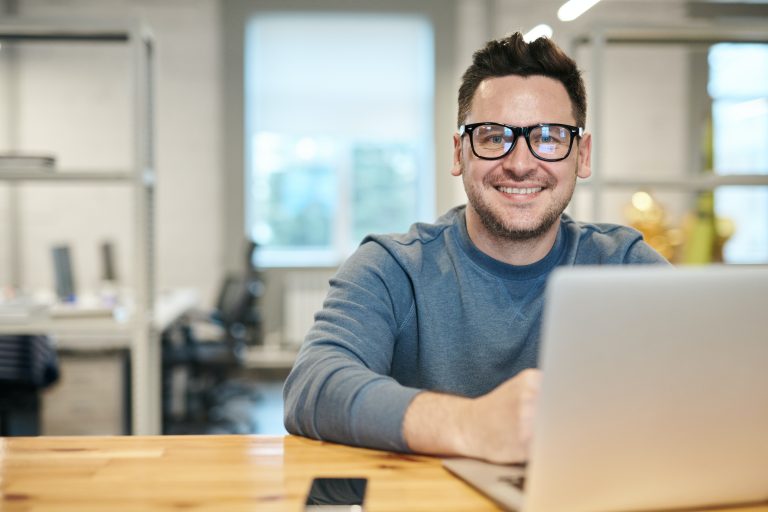 The H1B visa category is a nonimmigrant classification that applies to individuals who want to come to the United States to work in a specialty occupation, which requires higher education degrees or specialized skills that… 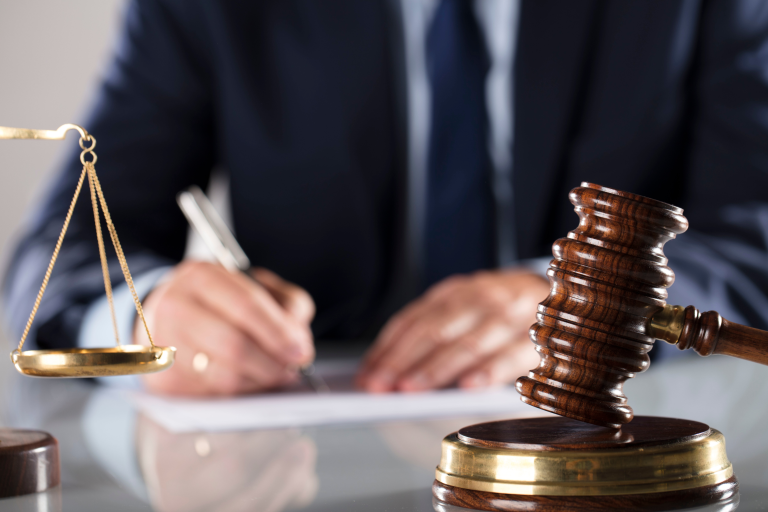 The H-2A program permits US employers to bring foreign nationals to fill temporary agricultural jobs in the United States. The United States Citizenship and Immigration Services (USCIS) has a set of specific regulatory requirements for… 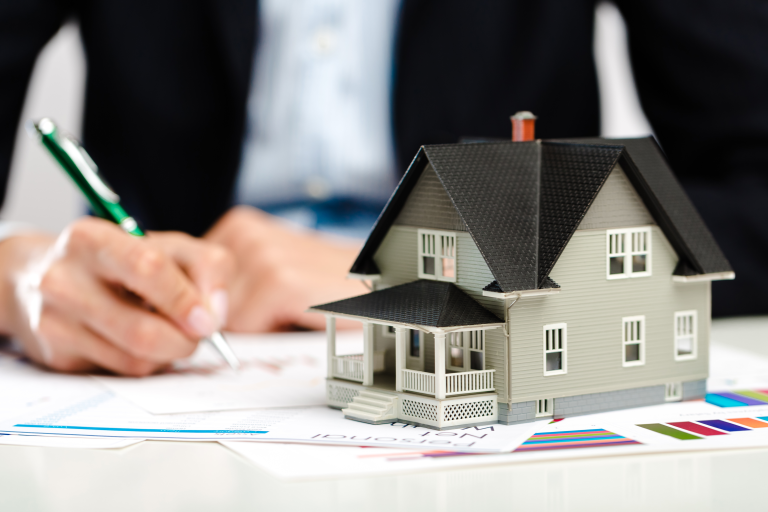 For many individuals, handling a real estate transaction is an overwhelming task. Besides the pressure involved in the negotiation, inspection, and valuation of a property, the legal aspect also requires an expert approach.  In this… 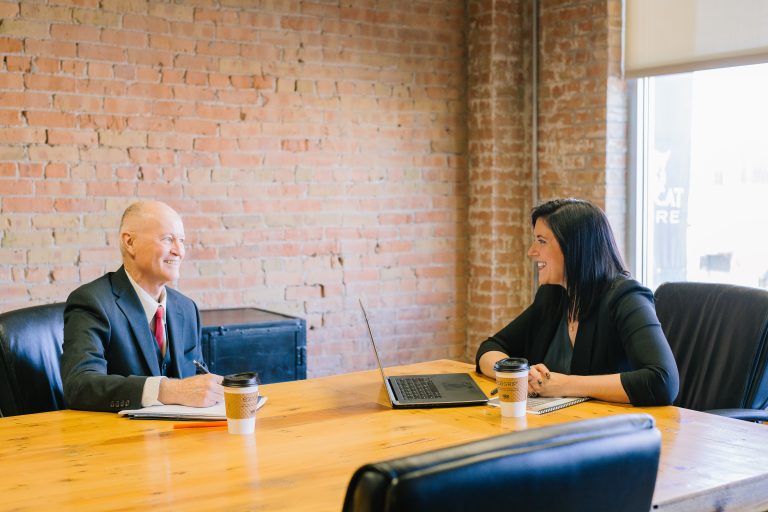 Although you are not required by law to work with an Immigration Lawyer when applying for an E-2 Visa, applying for this visa without a lawyer can be a bad move for you, as making… 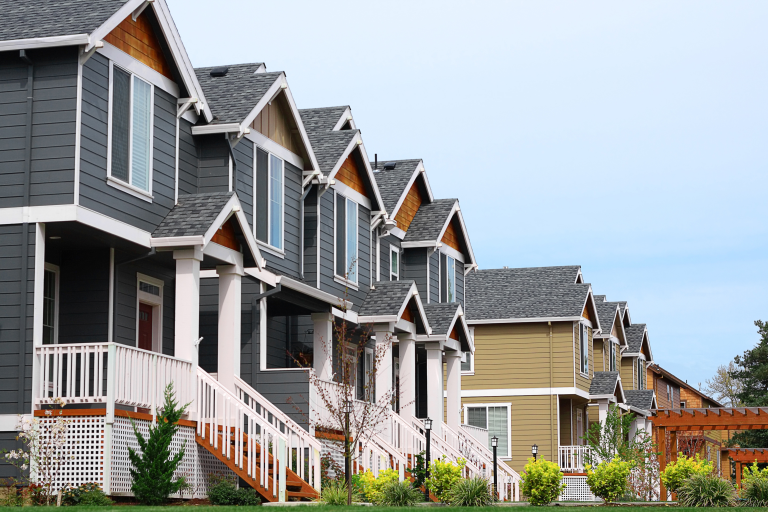 The experts’ forecast for the Florida housing market in 2022 shows that demand is still increasing while the number of properties available is not following the same standard. With home prices and mortgage rates going…